The Captain and the Girl 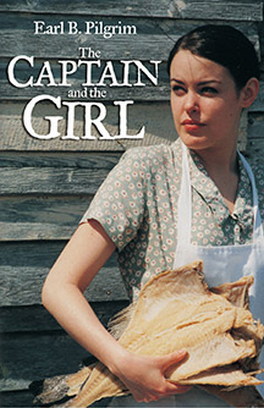 In the nineteenth century, hundreds of young girls joined schooner- and land-based fishing crews in the great seasonal Labrador cod-fishery. Uneducated and socially repressed, many of these young women found themselves alone and frightened on distant shores, with no familial or spiritual support. In 1892, Sir Wilfred Grenfell, a young British doctor, answered the call from Britain's oldest North American colony to treat the appalling social conditions among the livyers of Labrador and the Newfoundlanders who prosecuted the Labrador cod-fishery. During that first season, Grenfell's medical ship the Albert was blown into Indian Tickle, where Grenfell encountered a young woman in great distress, under the care of a well-intentioned but misguided fishing captain. From Grenfell's medical files, Earl B. Pilgrim has crafted another classic in Newfoundland literature, in the tradition of Will Anyone Search for Danny? and Curse of the Red Cross Ring.

A natural-born storyteller, Earl B. Pilgrim will not disappoint his fans with his most recent story, The Captain and the Girl.-- The Telegram --

Pilgrim is a good storyteller.-- Downhome --

The Captain and the Girl is a quick, enjoyable read for anyone looking for an adventurous tale with the flavour of local history.-- The Express -- 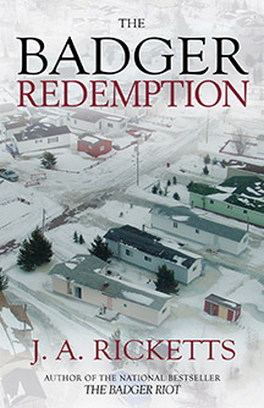 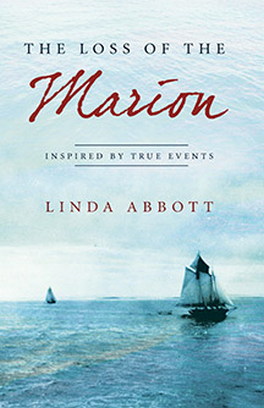 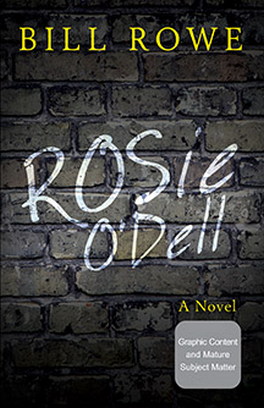 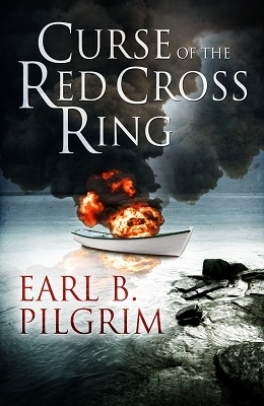 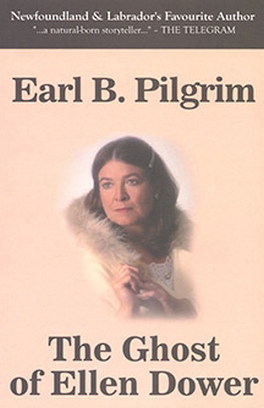