Will the real Terry Ryan please stand up?

Following the release of his wildly successful bestselling first memoir, Tales of a First-Round Nothing, Terry Ryan returns with more stories of hockey, home, and hilarity. TR is from Mount Pearl, Newfoundland, and was selected eighth overall by the Montreal Canadiens in the 1995 National Hockey League draft. Though he was expected to become a hockey star, Ryan played parts of three seasons for the Habs, and the bulk of his hockey journey was spent in the minor leagues. TR's NHL career wasn’t long, but he has experienced a lot and has no shortage of interesting and funny revelations about life in pro hockey on and off the ice.

In Fights, Film, and Folkore, TR analyzes the physical side of the game, brings us up to speed on what he’s doing these days, and of course tells more stories about his unpredictable but entertaining life. He recounts fighting with the likes of Tie Domi, Darren Langdon, and Trevor Gillies, partying with stars like Gord Downie, Wesley Snipes, and Dennis Rodman, working on film sets with Ethan Hawke and Aquaman himself, Jason Momoa, and everything in between.

“Fights, Film, and Folklore” is funny, reverent, sobering and just incredibly interesting and thought provoking. It was hard to put down – I highly recommend you pick one up!" -- Goodreads Review --

Fights, Film and Folklore is funny and thought provoking, well-written and quite frankly, hard to put down. For complete and utter enjoyment, I recommend pairing this book with a large cardboard plate of greasy stadium fries and your favorite cold beverage.-- Stephanie Collins - Fireside Collections Review --

Appealing for more then hockey fans....-- Joan Sullivan - The Telegram -- 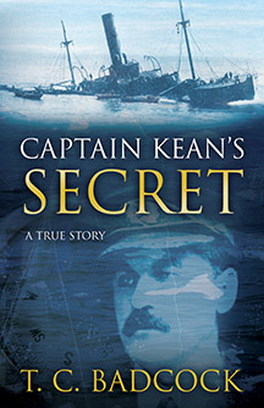 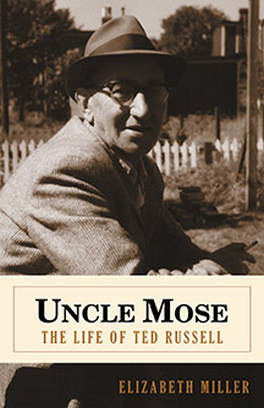 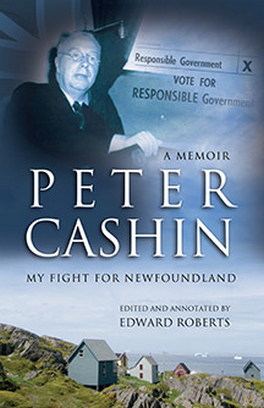 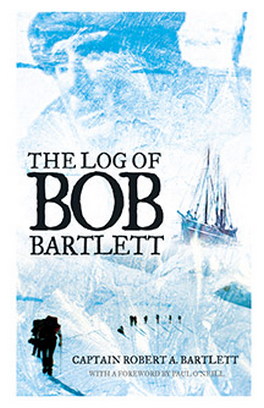 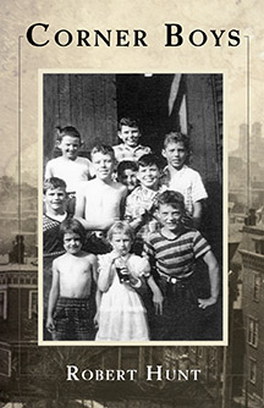 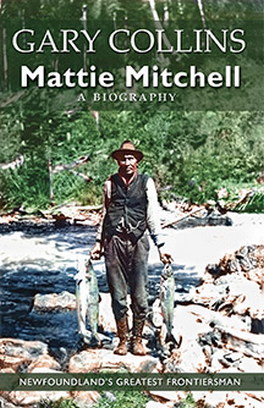